On January 23, 2020, The Center for Creative Ecologies and The Humanities Institute presented the inaugural event in the Beyond the End of the World series, bringing Keeanga-Yamahtta Taylor to campus for a lecture and audience Q+A. Scott Rappaport previewed Taylor’s visit for UCSC News, and Crystal Birns provided event photos (viewable below).

Keeanga-Yamahtta Taylor is an award-winning author on race and inequality as well as Black politics and social movements in the United States. Her books include From #BlackLivesMatter to Black Liberation and How We Get Free: Black Feminism and the Combahee River Collective. Her new book, Race for Profit: How Banks and the Real Estate Industry Undermined Black Homeownership, is forthcoming from University of North Carolina Press. Taylor’s writing has been published in the New York Times, the Los Angeles Times, Boston Review, Paris Review, Guardian, The Nation, Souls: A Critical Journal of Black Politics, Culture and Society, Jacobin, and beyond. In 2016, she was designated as one that one hundred most influential African Americans in the United States by the The Root. Taylor is a Distinguished Lecturer for the Organization of American Historians and an Assistant Professor in the Department of African American Studies at Princeton University.

Beyond the End of the World comprises a year-long research and exhibition project and public lecture series directed by T. J. Demos of the Center for Creative Ecologies bringing leading international thinkers and cultural practitioners to UC Santa Cruz to discuss what lies beyond dystopian catastrophism, and how we can cultivate radical futures of social justice and ecological flourishing. Funded by the Andrew W. Mellon Foundation John E. Sawyer Seminar on the Comparative Study of Culture. 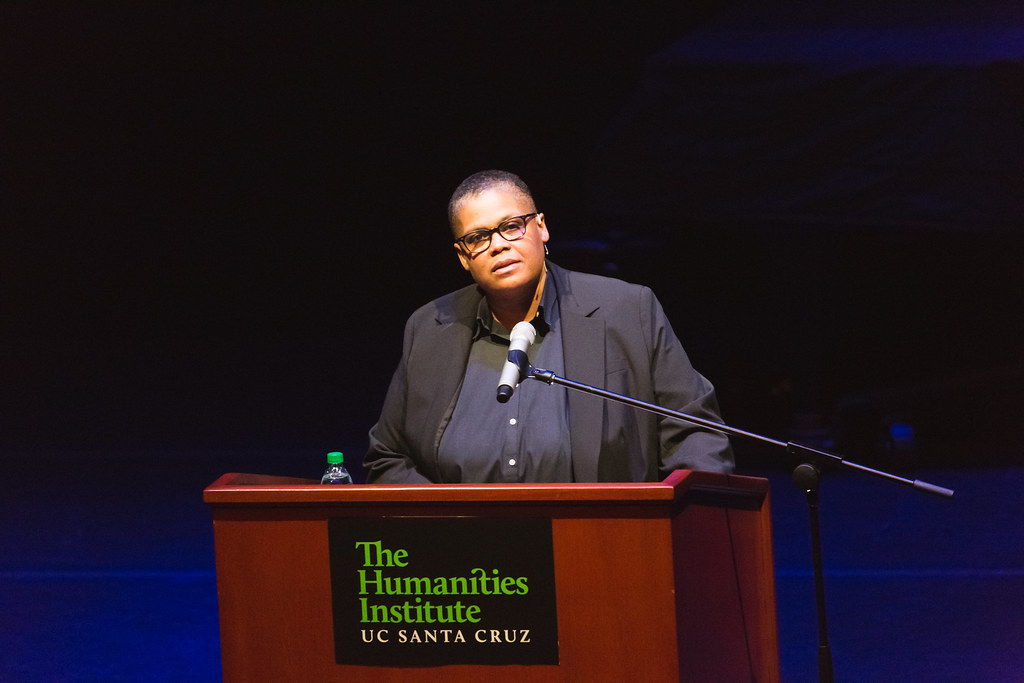